Getting ready for opening fishing

This next weekend is opening fishing.  Yes it is still Mother's Day weekend in Minnesota.  The ice us barely off the lakes in my area of the state.  But the people have been quick to get their docks in and the counties are working hard to get the docks in at the public landing.

Over the weekend we took the girls down by the lake. They were excited that they could walk in the cool running stream and drink it's crystal clear water.

As we walked through the paths in the woods, a Symphony played. The croaking and mating calls calls of the frogs and or toads in the swamp created a beautiful spring song. Even though the swamp looked dead it was streaming with life in its special exotic way. 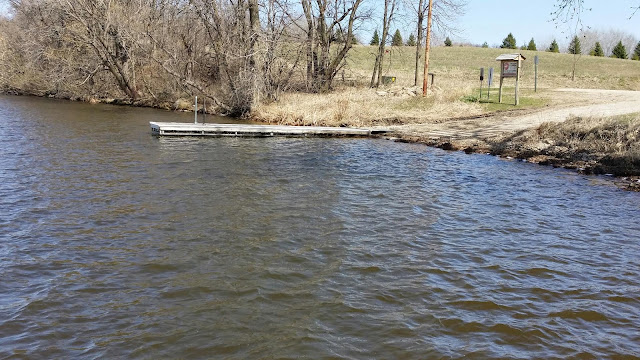 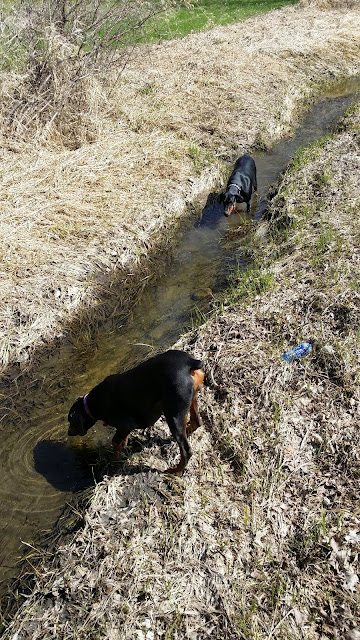 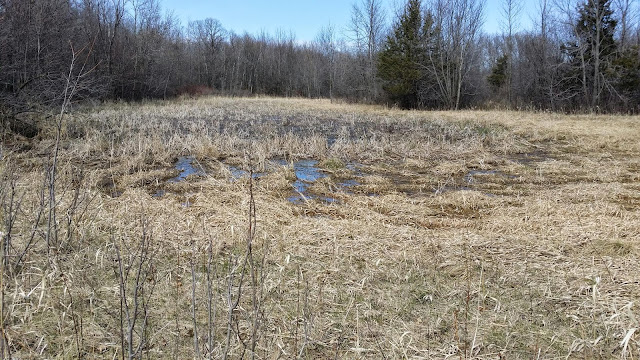