Thick blood? Who me?

No worries. I'll warm up in the hot tub.  I turned it on and got in.  Hmmm, this hasn't been used much today.  It is actually a nice temperature.  As the jets ran, it became obvious that it was circulating the water without heating it.  I was warmer; but didn't heat through.  I was told later that I missed the sign that said the whirlpool was out of order and last measured at 89 degrees.

I opened the sauna door and it was cold.  I didn't feel like waiting for it to heat up.

I put on my sweat pants and hoodie over my pajamas and headed to the front desk.  She gave me new batteries.  I am afraid to take a shower.  Will the temperature be too cold? I am still sitting here bundled up. 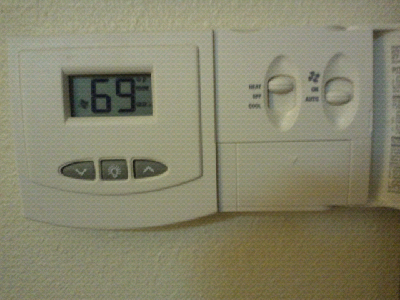