A day of pumpkin baking

I started by cooking up two of the pumpkins.  Then a mixed up the batter for pumpkin bread. I continued by making the cake for the pumpkin roll.  Then mixing up a batch of pumpkin cookies. I forgot to bring the raisins so I used coconut instead. I split the batter in half and added cocoa powder and chocolate chips.

The house smell good between the ribs in the slow cooker and all of the pumpkin goodies.  I ended up freezing 3 cups of pumpkin for later use.  I still need to prep the seeds so that they can be dried.

I do love cooking from scratch. 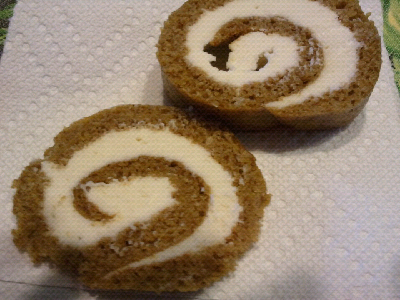 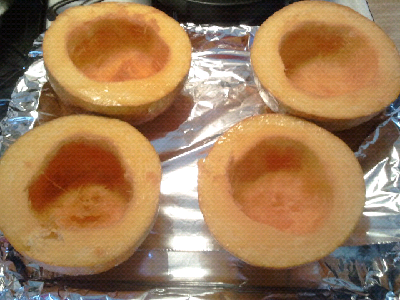 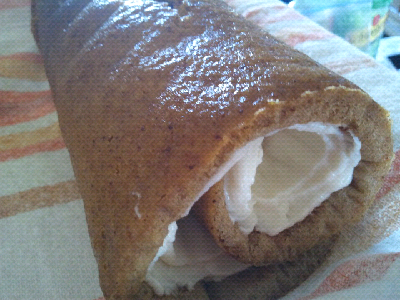 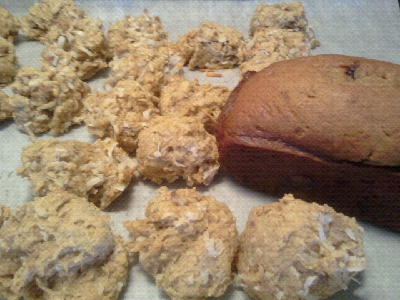