I am not a morning person.  That being said, Thursday morning I needed to be on the road shortly after 3 AM. I set my alarm clock at 2:51 and my cell phone to 2:55. I was surprised when I woke up at 2:50 and actually turned my alarm off before it went off.  Everything was set out the night before.  So I was out on the road by 3:15.

My plane took off at 6AM. I had about an hour layover at the Denver airport then flew the last leg to Kansas City.

I was picked up by a Limo and taken to my meeting.  There is nothing like being treated like Royalty (but I was the papperazzi with the camera). After a VERY successful meeting, I flew back home.

Instead of the ahead of schedule planes in the morning, the flights were starting to get delayed.  We landed in Denver over half an hour late due to a thunderstorm around the airport. The last leg of my flight was scheduled on a different airline. So the run was on!  I made it. They were about half boarded but not done.

We were delayed a bit due to weather. It was after sunset as we prepared to taxi.  When all was said and done, I arrived back home about 12:15AM. It was a whirlwind but successful trip. 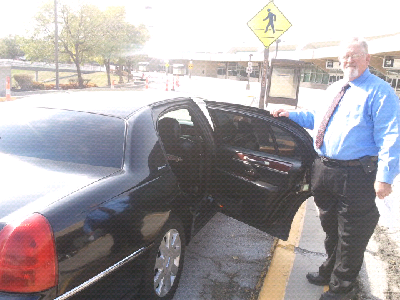 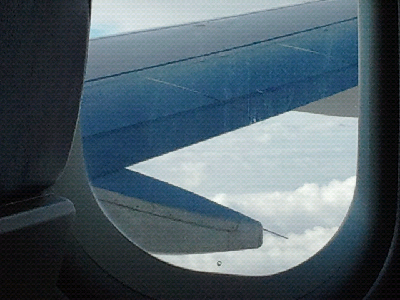 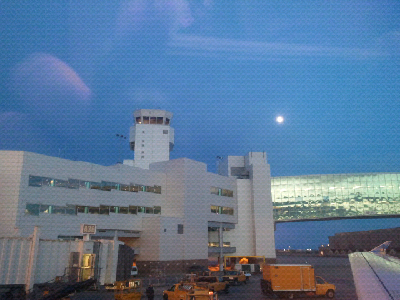 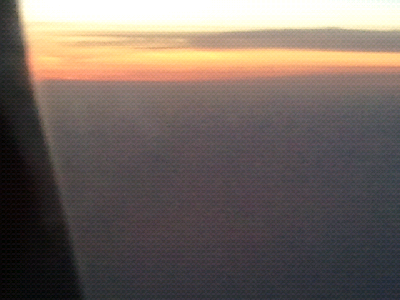 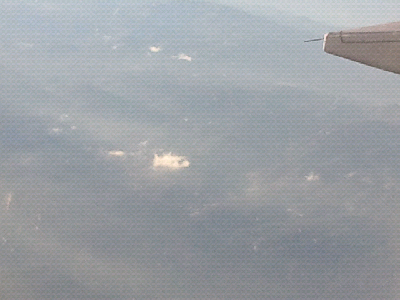 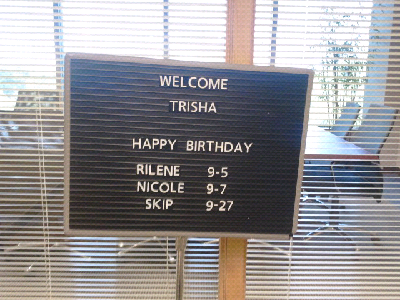