On the way home from work, I was chatting with my sister.  We both have outside temperatures that show in the dashboard.

"It's 99 and humid here."  We were about 80 miles apart and heading towards eachother.

The conversation continued until. 95..82

"There is obviously a front between us."  We each had about 20 miles to drive.  The temperature dropped 9 degrees on the way home.  Drop zones disconnected us and I forgot to check to see how much hers raised. Living so close we usually don't see such a difference in temperature.

Just after the drop zone was where I was meeting Dale and the dogs by the fishing pier.  I just had to take a picture or two or you.

Three hours later and over 20 degrees cooler. The heat wave is broken.  I like it warm, but enough is enough! Yeah! 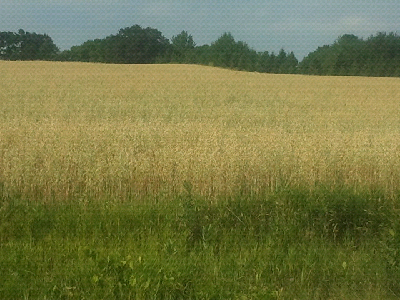 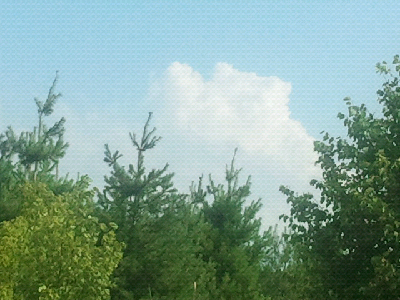