This must be old movie and TV show week. Do you remember the show "Touched by an Angel"?  The show Promised Land spun off from there. Almost like they saw the recession heading towards America. The Father lost his job and had a lot of anger. The angels stepped in and reminded the Father, who had moved away from God, of a prayer that he had prayed when he was young.  Now, some 30(?) years later God was answering his prayer.  "In God's time, not ours"

Have you ever had something happen in your life that triggers a memory?  The memory is a prayer that was prayed years before.  And it triggers a Holy Ghost moment of giggles and excitement as you realize that God is close to answering a prayer that you had given up on being answered. In God's time and in God's style, it makes me want to smile! 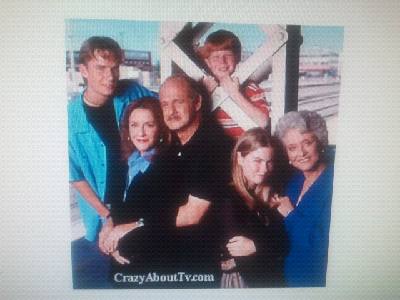 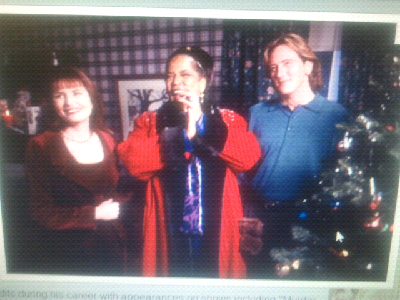