Let me tell about the strange happenings that revealed the guilt of this cute little girl. Long ago in a land far away she walked by a Southwest ticket counter. Her curiosity caused her to peek behind the counter where she saw a magic wand and dish.

She drank all the potion from the dish.  For a brief moment, she became dizzy and disorientated.  Then her mother called her name which snapped her out of it.

All was forgotten until that fateful day: Saturday, October 31st! All hallows eve! Her mother had asked her to clean her bedroom but instead she snuck out into the backyard to play.   Hearing the giggles from the backyard, he mother walked outside and insisted she come inside.

"Mother, you are cackling like an old hen!" She proclaimed and **POOF** her mother became a chicken.

Immediately she began chasing her mother around the yard trying to catch her. It was at that point when her father came home and heard the commotion in the backyard. He walked by her bedroom on the way outside.  Noticing that it was still a mess his first words to her were, "What are you doing outside playing with this chicken instead of cleaning your room?"

Her mother turned towards her and cackling up a storm started to chase her. In an uncontrollable moment she screamed at the top of her lungs "You two are a couple of asses." Such a potty mouth for such a cute girl! **POOF** Her mother changed from a chicken to a donkey at the same time that her father changed into a donkey.

She sat on the back steps and cried until sunset. She knew that she'd been very bad. She didn't know what had come over her.  She had always been careful not to use any bad words or bad names.

Because of her remorse, when the sun set her spells were broken. She's cute but she's guilty and that is why she is in the stocks (at Houston Hobby Airpor)! She continues to carry with her the mark of Southwest. Keep an eye on her. For on all hallows eve her wicked ways will once again be bewitching. 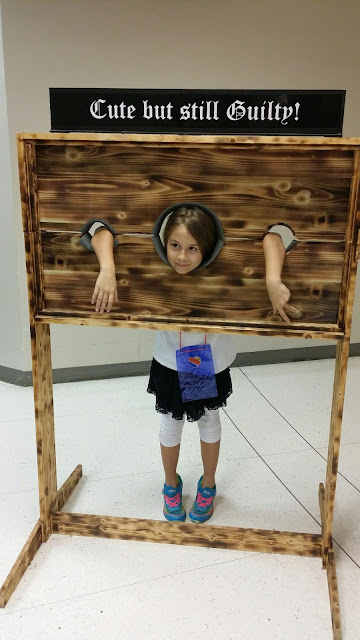 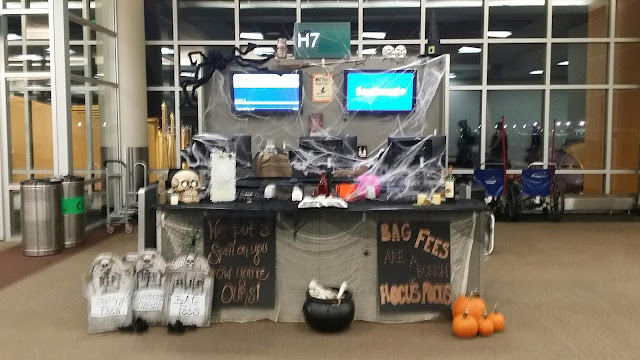 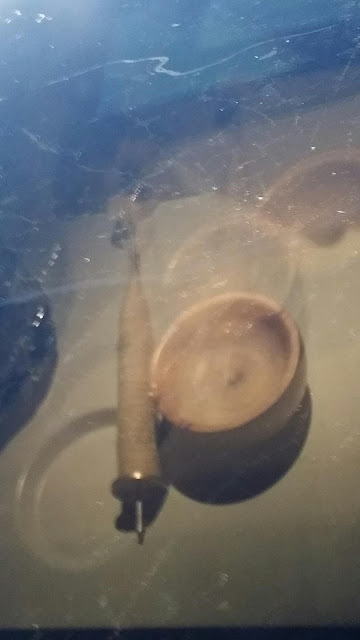 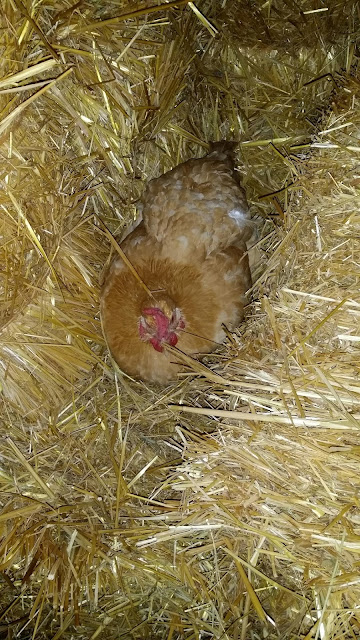 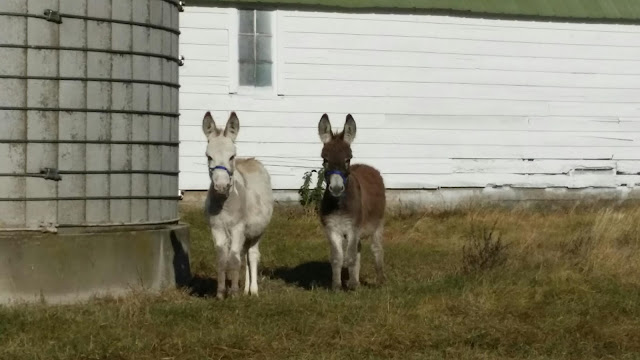 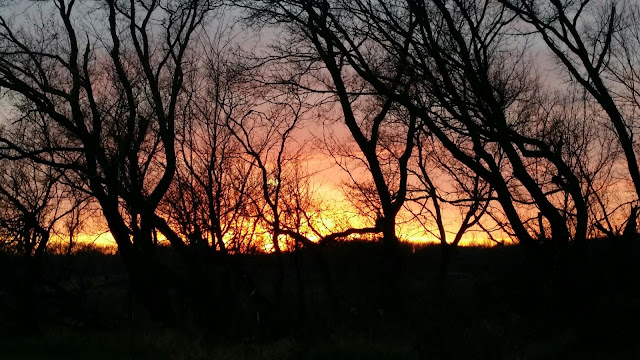