The day after family ...

Lost, left behind, and taken by mistake are the common themes when you pick up after family leaves. Dad's hat came up missing.  One nephew took it to his brother's place  (same style different color ). Luckily it was less than three miles away.  Sonjia was at the door when it was returned and told me that she thought it was an awesome hat. She just had to try it on!

Then we found a pair of gloves too. But we think those might belong to the contractors that put the new linoleum in the living room. 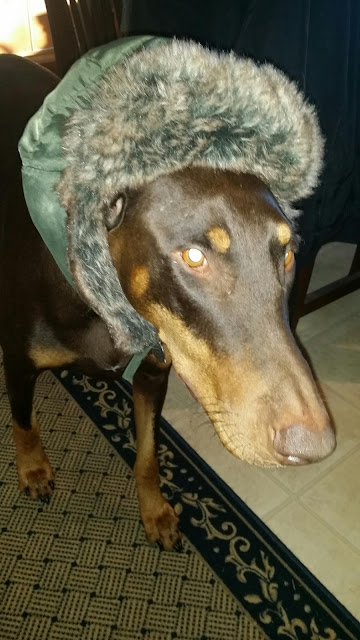 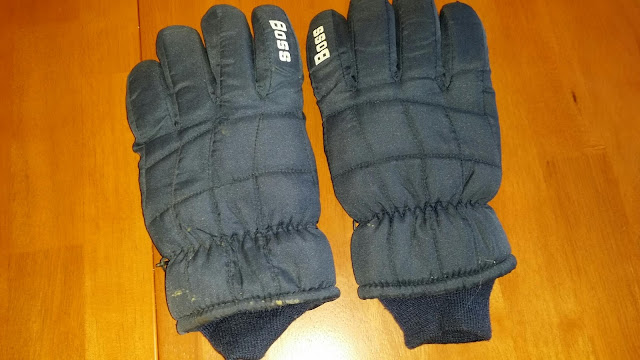