Thursday I went to a job fair. Selfishly I found myself praying that very few people showed up; for example, only the people that my sister and I needed to connect and network with.

They told us between employers and job seekers there 500 people registered. We were assigned tables.  I was at table 45 which had three to five people at any given time even though it was set up for ten people. (God answered prayer.) It helped but I was still exhausted at the end of the day.

I had requested a special lunch "bell pepper free". They tried. They had made a pan of rosemary potatoes instead of the potatoes with bell peppers.  They had chicken in a cream sauce.  I could visually see what could have been bell pepper flakes. I mentioned it and they offered grilled chicken also. When they pulled back the foil, I pointed out that they had used the same bell pepper flake seasoning. I was stuck with the vegetarian stuffed mushroom which amazingly did not have bell peppers.

I am a big fan of Dr. Who. It was a little bit disturbing when I saw the screen up front.  I kept waiting for Cassandra to open her eyes and start talking.

There were a lot of education seminars about LinkedIn. One of the big focus points was to have a good head shot. My sister took several for me at the end of the day. When I looked at them all, I said NOPE! I look the same way I feel "exhausted!" 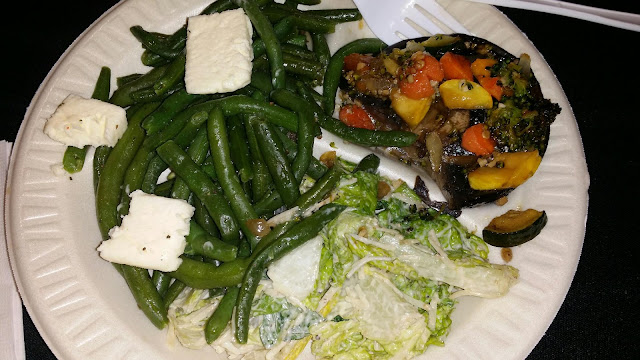 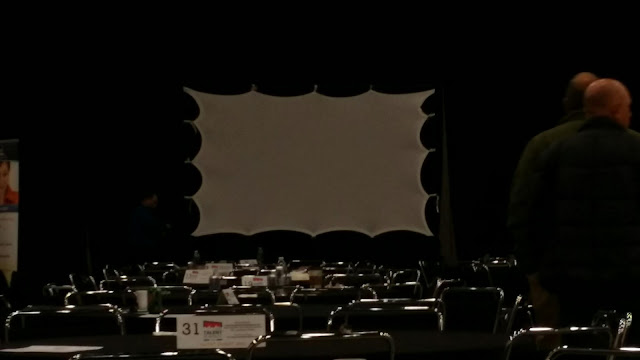 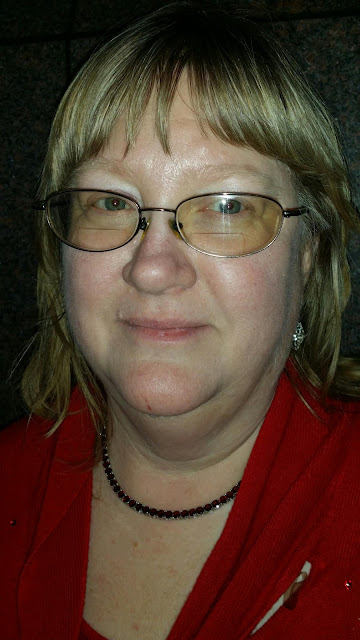