A day of delays

Mid morning this morning I received a text that my connecting flight in Denver was Delayed about an hour.  It was a rare day that I needed to get home today. I was scheduled for the last flight out of Denver so if it got cancelled I would not make it home until the next day. That just wasn't acceptable.

Luckily Southwest Airlines still has no charges for rescheduling flights.  I jumped online and found a flight that went through Chicago Midway. It was the second to the last flight of the night and was only delayed by 15 minutes.

I arrived at the Houston airport to find out that my first flight was also delayed.  When we landed I checked the app on my phone and found out that I has plenty of time.  There were a few others who were fretting.  I asked them where they were flying to and I was able to provide gate numbers and estimated departure times for them. Many were delayed or at gates close enough to easily get to in time.

On the other hand, I had to walk ALL THE WAY ACROSS THE AIRPORT!  The walk felt good. 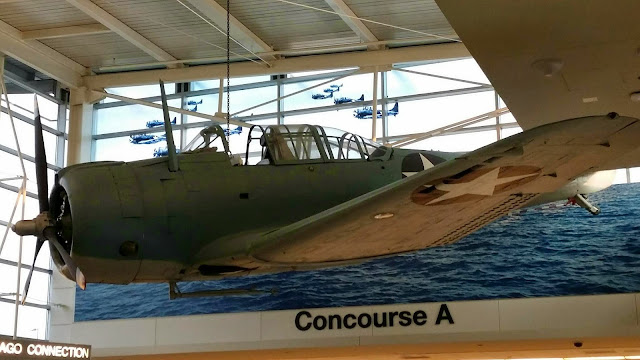 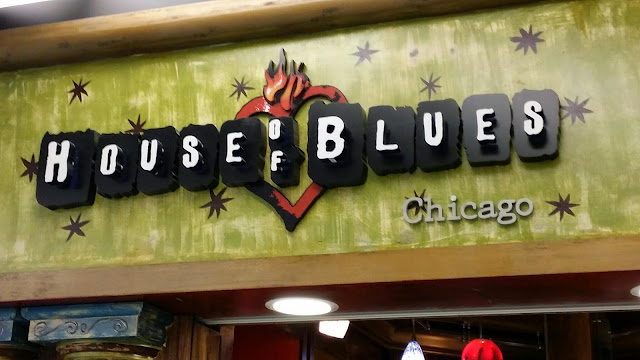 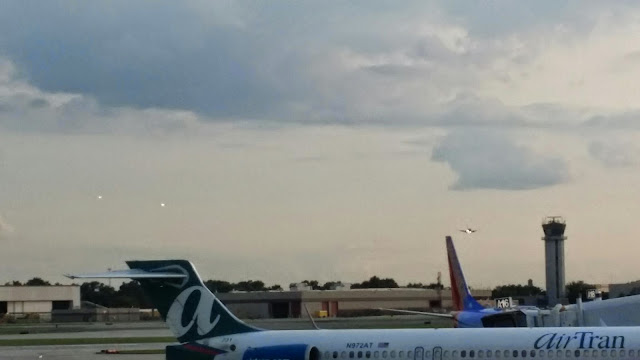 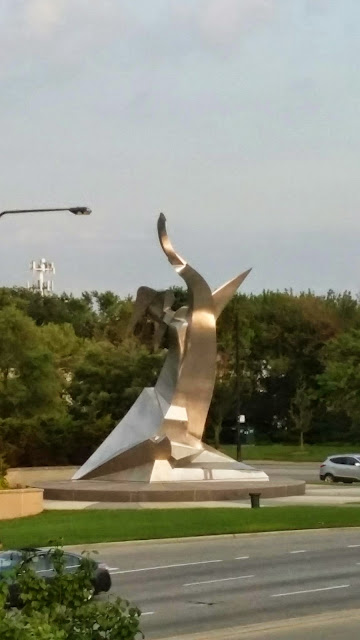